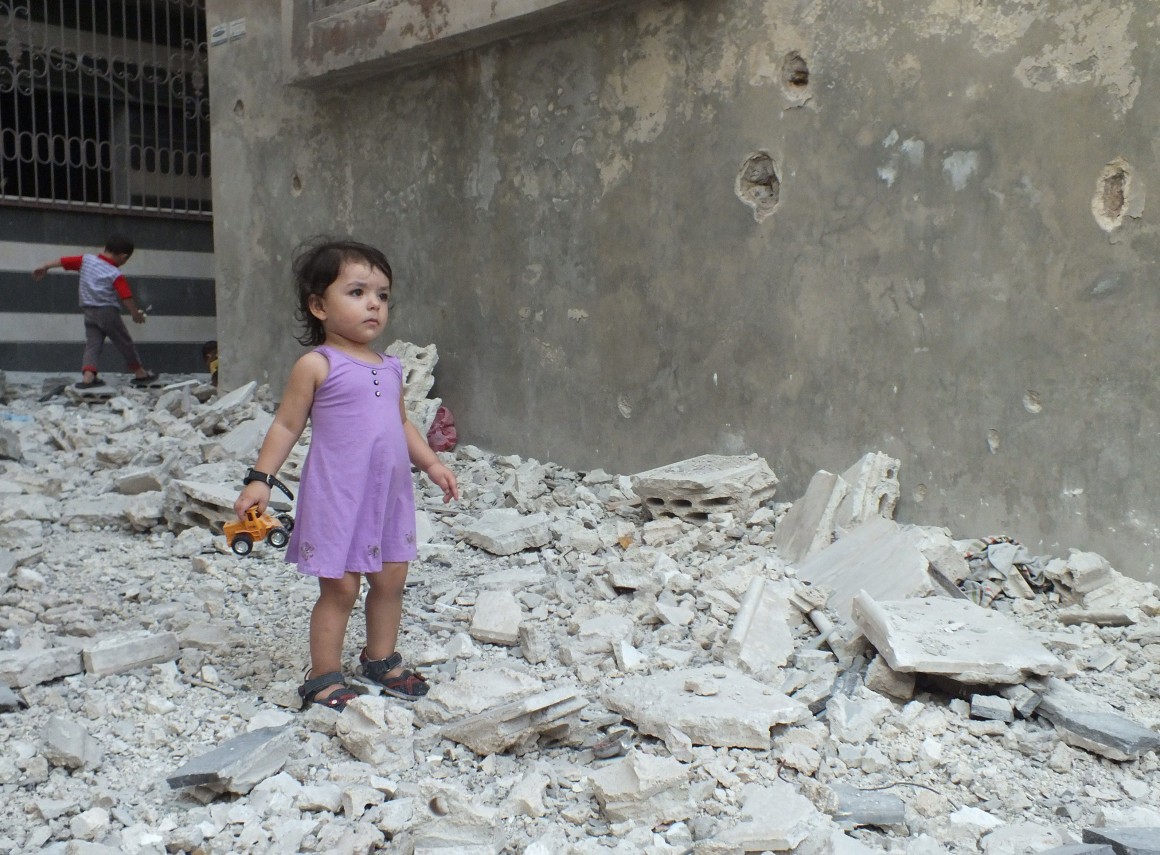 America’s idea of our revolution is that of a conquering of a tyrannical, oppressive government that did not represent the rights, views, and wills of the people. This viewpoint has shaped our foreign diplomacy heavily. As a nation, we often side emphatically with the cause of rebellion for democracy as a reflection of our own values in government. We have also traditionally have been a very dualistically-based nation philosophically. Even though it seems as if the Democrats and Republicans couldn’t be farther away from each other right now, we still have a two party system that agrees enough to the point that we are a pretty homogenous nation ideology-wise. We have no major segments of our population that believe that we should have a parliament, no examples of a major third party usurping the status quo, and no major movement for a religious theocracy replacing our republic. If we have any minor deviations, they are just that, minor. I don’t have people in my family worried that at some time in the near future Ted Cruz is going round up an army to wipe out people who have gotten health insurance from the Affordable Care Act, it just doesn’t happen. These realities are what prevents us from fully understanding  The Arab Spring, the collection of protests throughout the Middle East and subsequently revolutions that have been headlining our news since 2011. These events, successful or not, have been an interesting case study for the experiment known as democracy. As we have seen, the possibility of a transition to the people’s will from autocracy is real, as seen in a region that is still a stronghold of religious theocracy in a post Cold war world. However, as with all revolutions, groups have emerged to circumvent that transition to a secular democracy that we see as a validation of our American values. Although Tunisia has been an example (so far) of a relatively peaceful and positive transition to a modern democratic government, Egypt, the most populous nation in the Arab world, has seen the election of a leader who has been quickly ousted and replaced with a military rule that has no clear end in sight. Out of the nations involved in the unrest, the people with most uncertainty for their future are that of Syria, a nation of around 20 million inhabitants and home not just to Sunnis, but Shi’ite Muslims and a native sect of Alawite Muslims. The nation has been in a bloody civil war with casualties numbering from 100,000 and upwards of 150,000. The conflict started with nationwide protests of the Ba’ath government lead by an Alawite majority with President Bashar al-Assad a leader seen by the West as a ruthless dictator, and whose biggest foreign supporters are the governments of Iran, who has a stake within its shared Shi’ite population, and Russia, who has economic ties within the region in oil and arms trade. The nation is bordered by Israel, Lebanon and Jordan in the south, Iraq in the east, and Turkey in the north.

As I’m writing this post, the first in a series for this site, I’m asking myself questions. The most prevailing ones are actually the most basic, and I keep asking them even though I’m writing this. The most prevailing one, however, is why is a civil war in an Arab country I’ve never even heard of relevant to me, a young, spry, American? And there you are, probably reading this in your jammys with your laptop in front of you, saying, “Yeah, why should I care?” You’re probably not verbally saying it, but, you know what I mean. Even those of us that do care don’t fully understand what is going on, and for good reason. The conflict has been a war filled with multiple combatants, countries, and ideals that convolute what would have been an already horrible war. Well, even though the facts are never quite clear, and the sides are not as clear cut as we would have hoped, and there seems to be no end in sight, the one thing that you will know is this: America as the reigning world power has a responsibility to act. Acting may mean different things to certain people and may have unexpected consequences, but what we do in respect to this country will determine how we go forward as a nation while solidifying our ethical concepts of what democracy, justice, and freedom for all truly mean and the price for those values.

Co-Creator of Youth of the United States (YOTUS). Proud Jew and even prouder American. Sign is Scorpio. 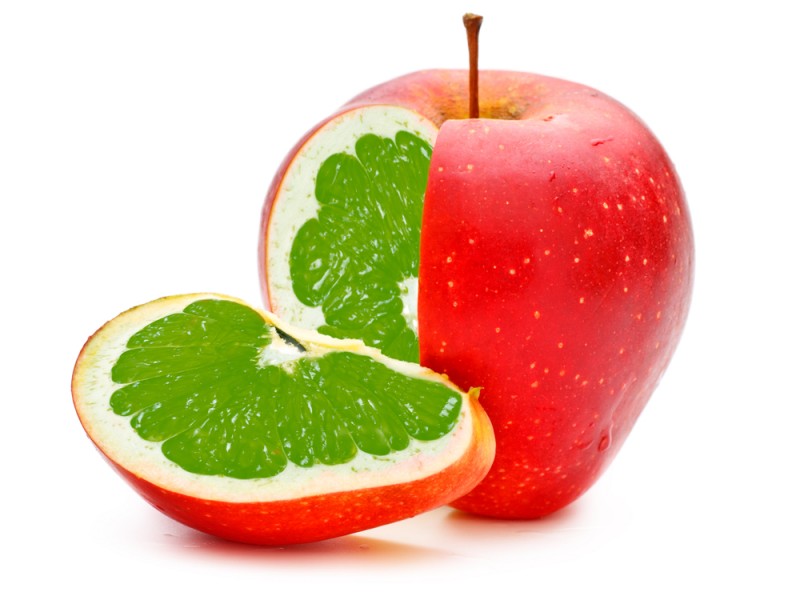 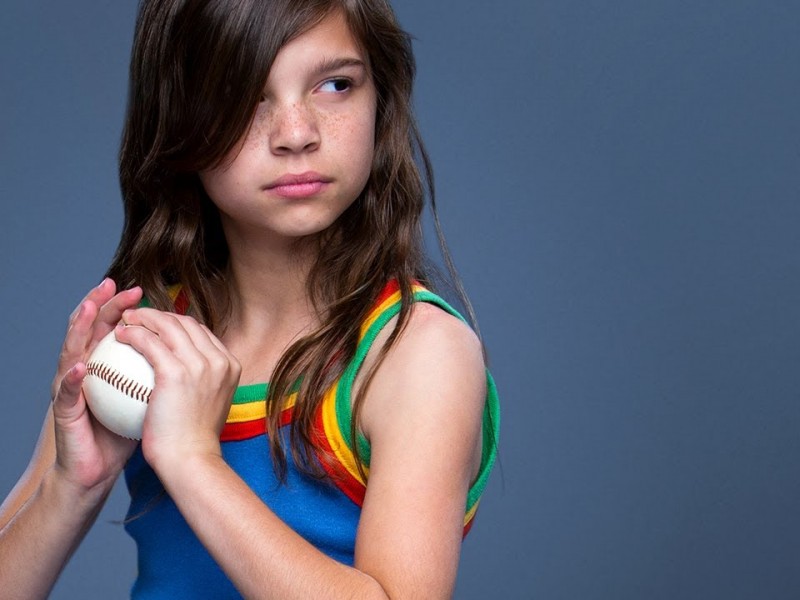 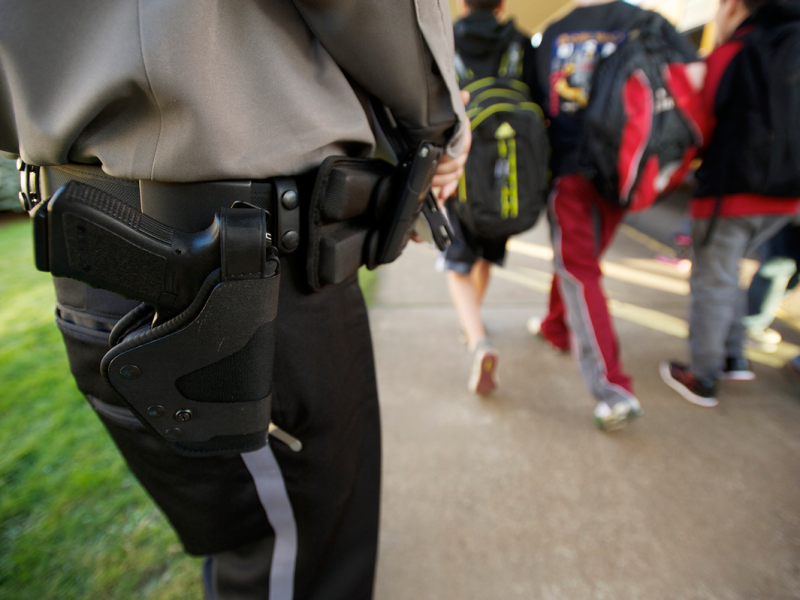 'The Arab Fall' has no comments